Coffee’s Is Not Longer a “Possible Carcinogen” 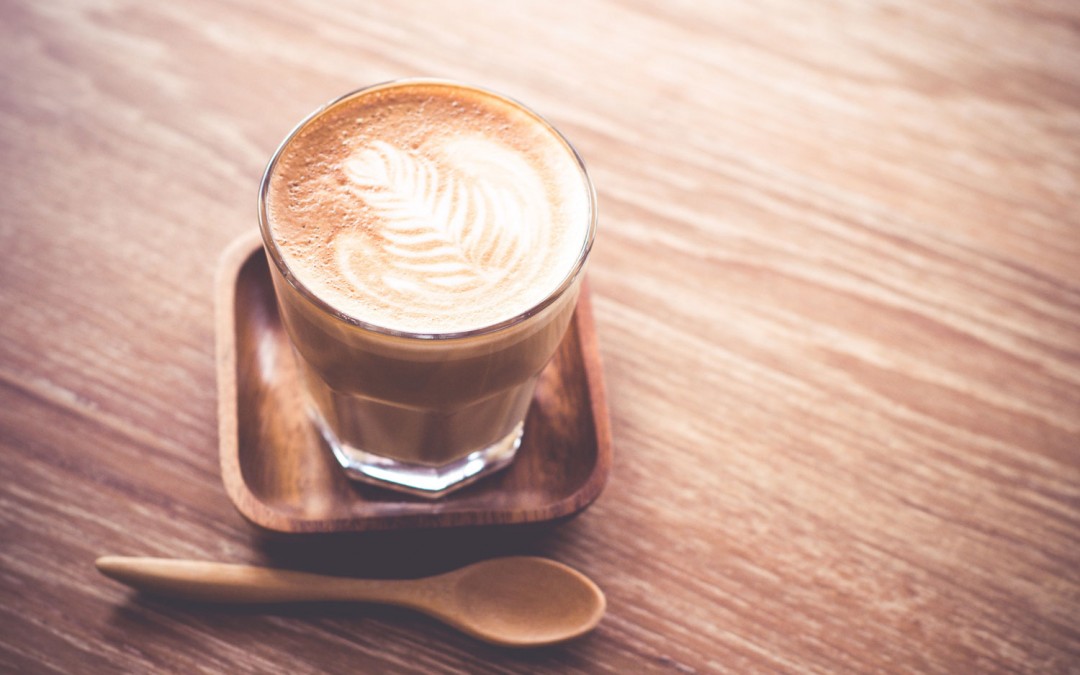 World Health Organization classed coffee as a possible carcinogen in the pass 25 years, but not longer.

Twenty-five years after classifying coffee as a possible carcinogen leading to bladder cancer, the World Health Organization’s cancer research arm has reversed course, saying on Wednesday that coffee is not classifiable as a carcinogen.
The organization also said that coffee has no carcinogenic effects on other cancers, including those of the pancreas and prostate, and has even been seen to reduce the risk of liver and uterine cancers.

The agency is finally joining other major research organizations in those findings. Numerous studies in recent years have shown no conclusive link between cancer and coffee and have actually shown protective benefits in certain types of cancer.
The about-face by the WHO came after its International Agency for Research on Cancer reviewed more than 1,000 studies that showed coffee is not cancer culprit.

Dr. Dana Loomis, the IARC official who was responsible for the evaluation, told a group of reporters on Wednesday that the body of scientific evidence on coffee had become much larger and stronger since 1991, when the IARC first classified coffee as a possible carcinogen. He said the positive associations between coffee and bladder cancer upon which the previous classification was based were confounded by, among other things, the fact that some cancer patients in those studies also smoked.
Dr. Loomis said it is not the first time the IARC has downgraded the cancer risk of a substance “but it happens seldom.”

A group of 23 scientists convened by the IARC concluded “that there was inadequate evidence for the carcinogenicity of coffee drinking overall.”
The scientists found that many epidemiological studies showed that coffee drinking had no carcinogenic effects for cancers of the pancreas, female breast and prostate, and that “reduced risks were seen for cancers of the liver and uterine endometrium. For more than 20 other cancers, the evidence was inconclusive.”

Americans, on average, drink three cups of coffee daily and last year spent $74.2 billion to get their fix, according to the National Coffee Association. Coffee is the most commonly consumed beverage in the U.S.—surpassing even tap water, the trade group says. And it’s increasingly being brewed around the world, beyond the traditional markets of the U.S. and Europe.

Global coffee consumption has been growing at an average rate of 2.5% a year since 2011. More than 150 million 60-kilogram bags of coffee were consumed globally in 2014, according to the International Coffee Organization.
However, the IARC said that drinking very hot beverages is now classified as “probably carcinogenic.” The group based its findings on what it described as limited evidence from epidemiological studies that showed positive associations between cancer of the esophagus and drinking very hot beverages. The studies focused on places such as China and South America, where tea or mate is often consumed at temperatures of about 158 degrees Fahrenheit—roughly 10 degrees hotter than people in the U.S., U.K. and Europe are accustomed to drinking coffee or tea.

The National Coffee Association said coffee brewers should maintain a water temperature of between 195 to 205 degrees Fahrenheit for optimal extraction of the coffee and that it should reach a “comfortable temperature” before drinking.
The American Institute for Cancer Research lists coffee as a cancer-fighting beverage due to the variety of phytochemicals, or plant-based biologically active compounds, it contains.
“Coffee’s possible link to cancer is a well studied one, with over 1,000 studies on the topic. Early in the research, some studies hinted that coffee might increase cancer risk. Larger and more well-designed studies now suggest the opposite: it may be protective for some cancers,” it said on its website.
A study from Dana-Farber Cancer Institute published last year found that regular consumption of caffeinated coffee may help prevent the return of colon cancer after treatment and improve the chances of a cure.